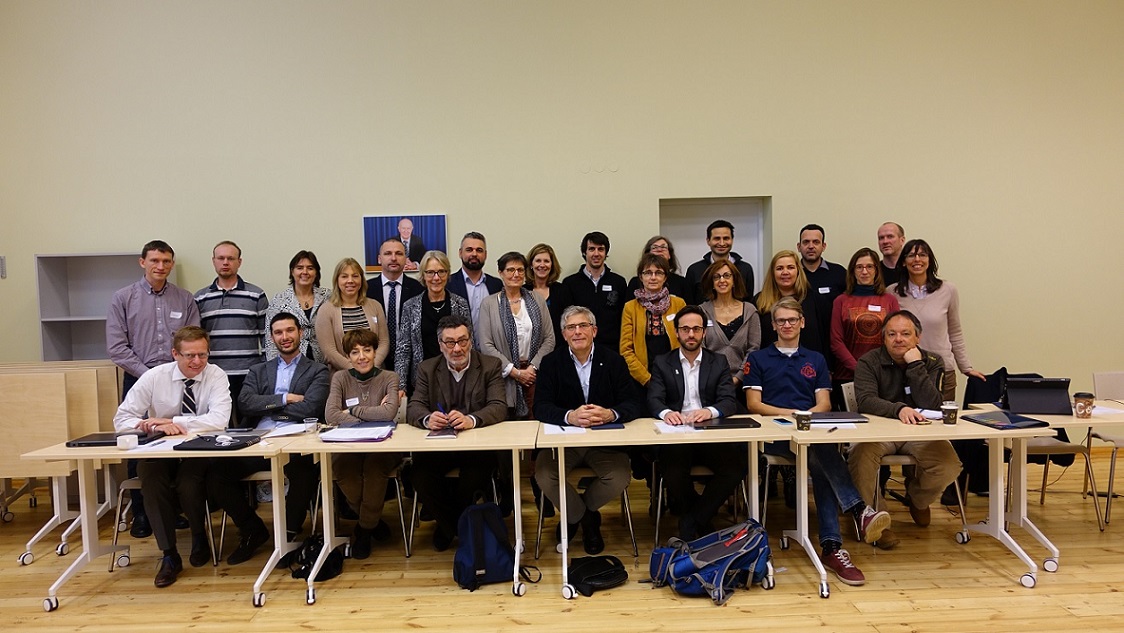 First meeting of the Workgroup 1 was a two-day event with 28 participants from 16 European countries, involving practitioners, theoreticians from academy and national centers or institutes. The meeting was dedicated to the country cases showing the best practices of the existing kidney exchange programs (KEPs). Additionally, the participants initiated the development of a framework to describe current practices in a systematic and uniform manner. The more advanced current practices, such as the British or Dutch KEPs, involve multicenter, mechanism design based practices. More recently initiated practices, or practices in smaller countries, such as i.e. Czechia or Switzerland, may operate single center programs, or are in an experimental stage, resolving various issues including, a legal framework, trust in paired exchange programs, altruistic donation, access to optimization algorithms etc. Lastly, some countries, such as Hungary or Estonia, do not have KEPs in place, often because of legal and ethical constraints. While various countries thus have their path-dependent challenges and solutions, although, they also share many commonalities and ambitions, among which advancing towards the patient benefits attainable through international and cross-country exchanges. This first meeting has been an important step towards the composition of a Handbook later in 2017, dedicated to overviewing the state of the art of European national practices. This handbook will form the basis for future activities of the ENCKEP COST action, and will be disseminated to a variety of stakeholders such recipients and potential donors, transplantation specialists, policymakers and scientists.